Lakshman Suryabhan Chavan Born in 1981, comes from Pimpalgaon (Ghat), Beed district in Marathwada region, Maharashtra. Lakshman has grown up in a laboring family and he is the first from his family who holds graduation and achieved a degree in fine art.

He has received many prestigious national level awards and fellowships, award for painting by Pune festival, Pune in 2010, Maharashtra State Award by the State government of Maharashtra in 2020, Bombay Art Society in 2020, Scholarship for art practice by Surbhi Nag Foundation, Nagpur in 2011. Along with these awards he has been invited for many art camps such as Srujan art camp, Baramati in 2007, South Central Zone camp in Khajuraho in 2008, Open space workshop Pune in 2009, Lalit kala Akademi, New Delhi in 2013.

At present Lakshman Chavan works and lives from Mumbai. 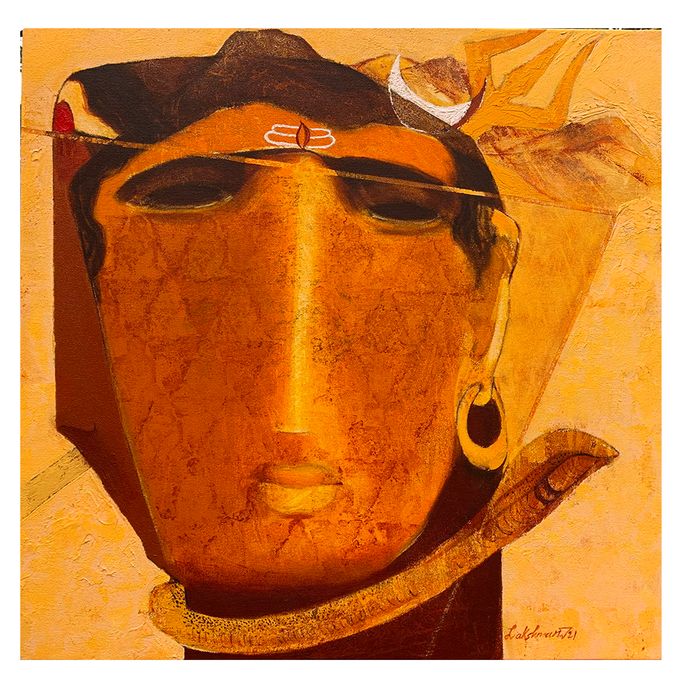 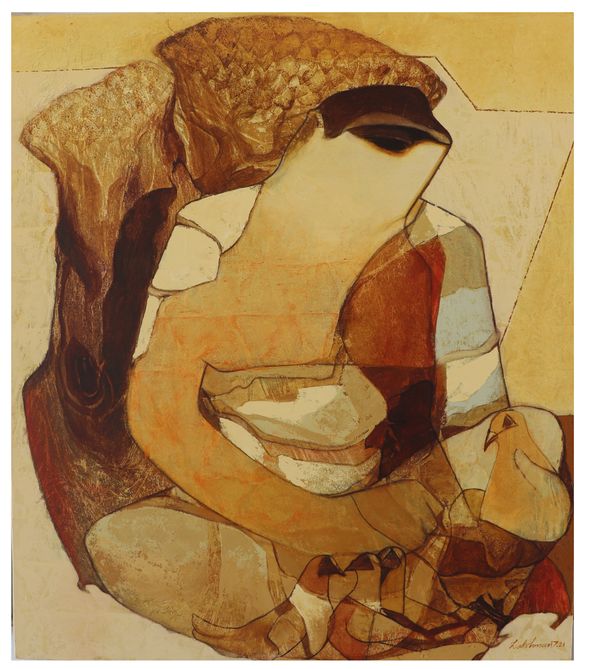 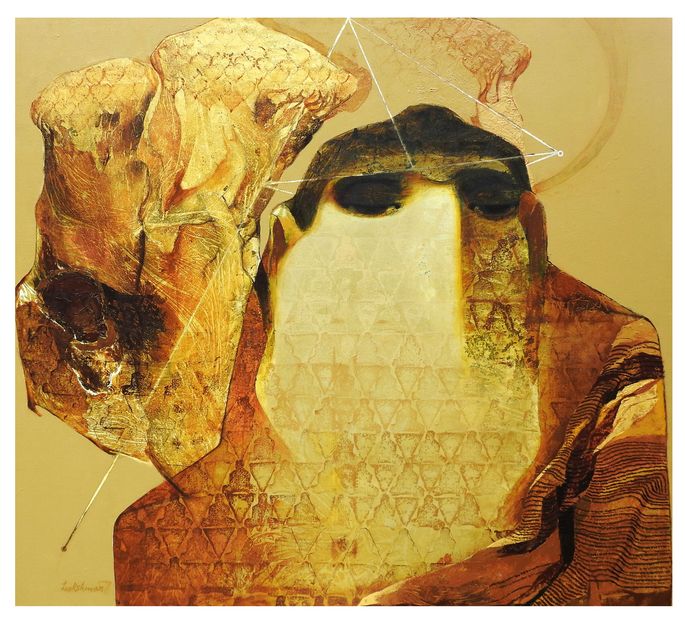 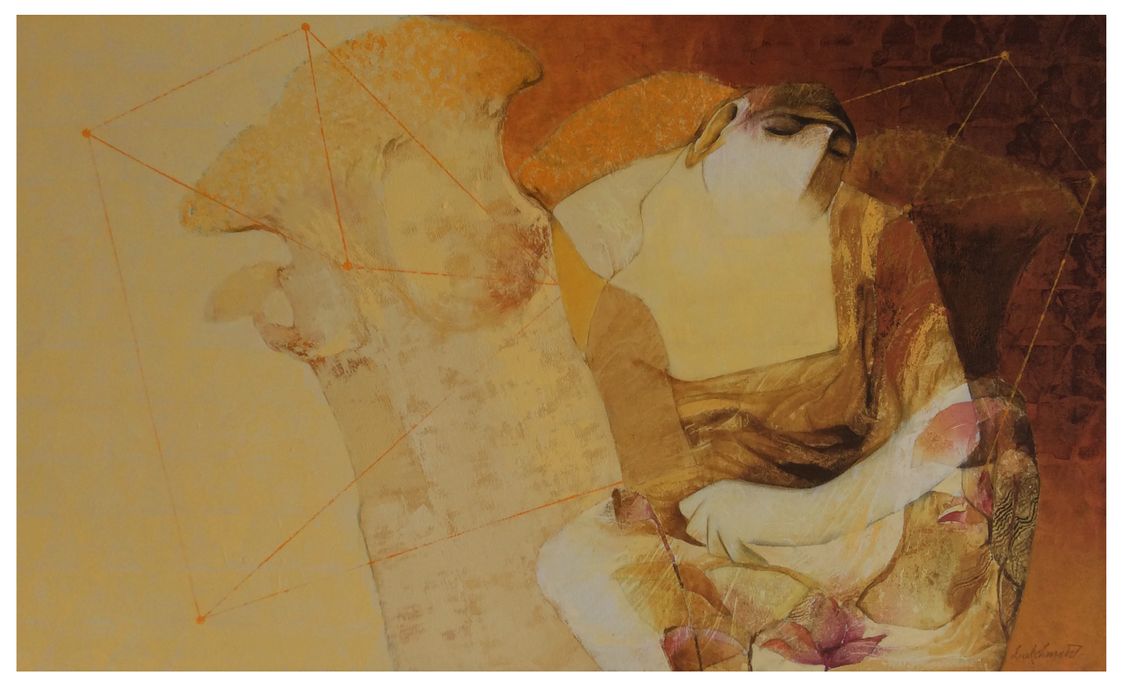 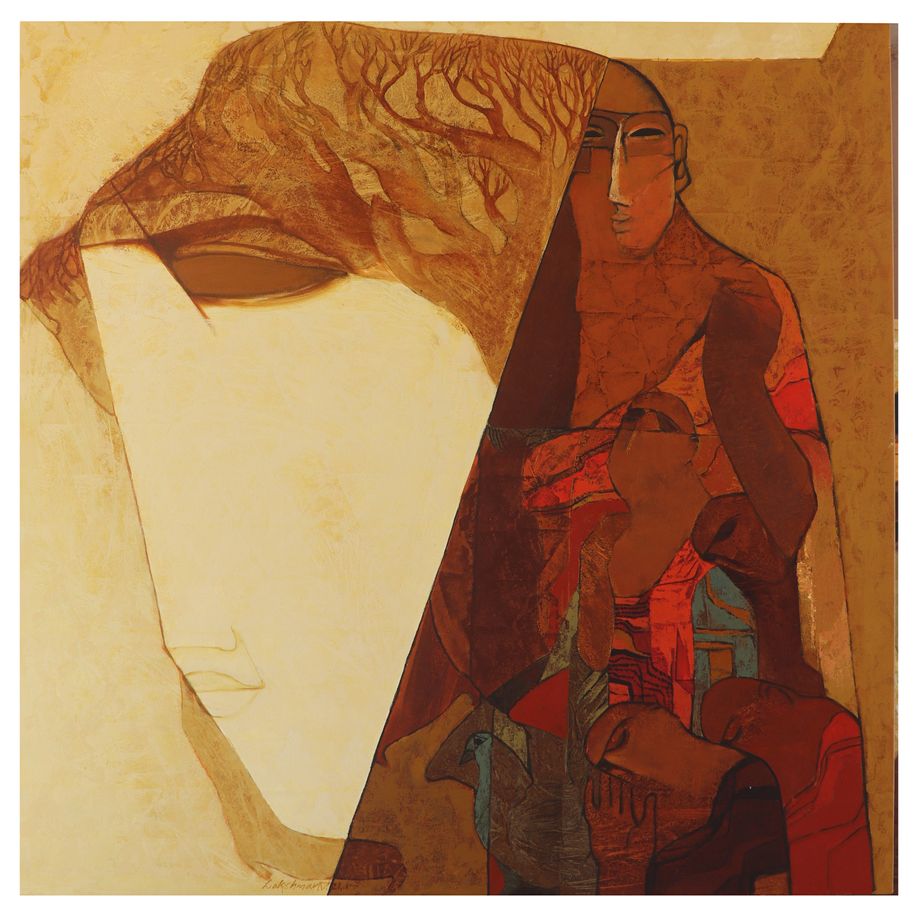 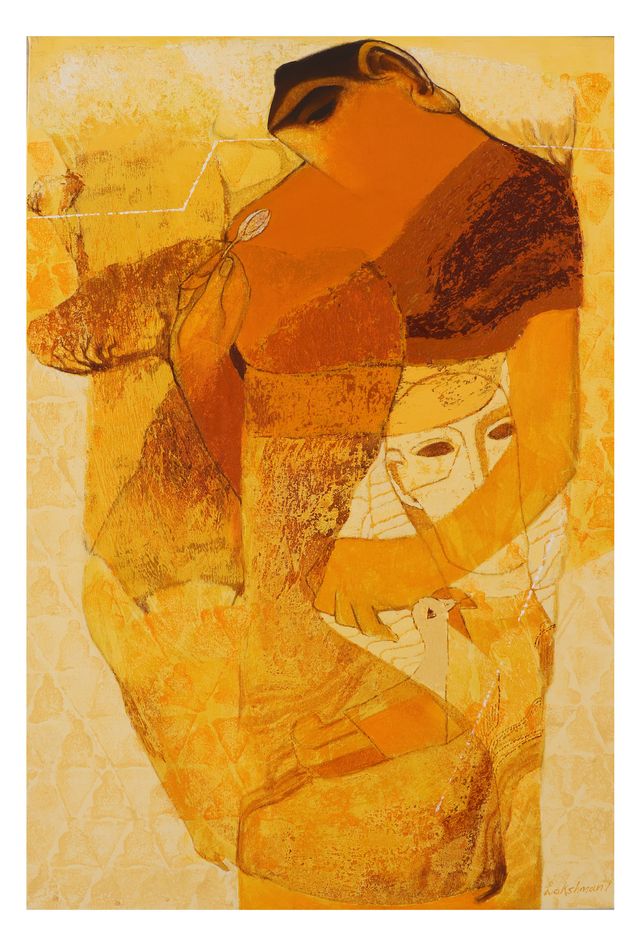 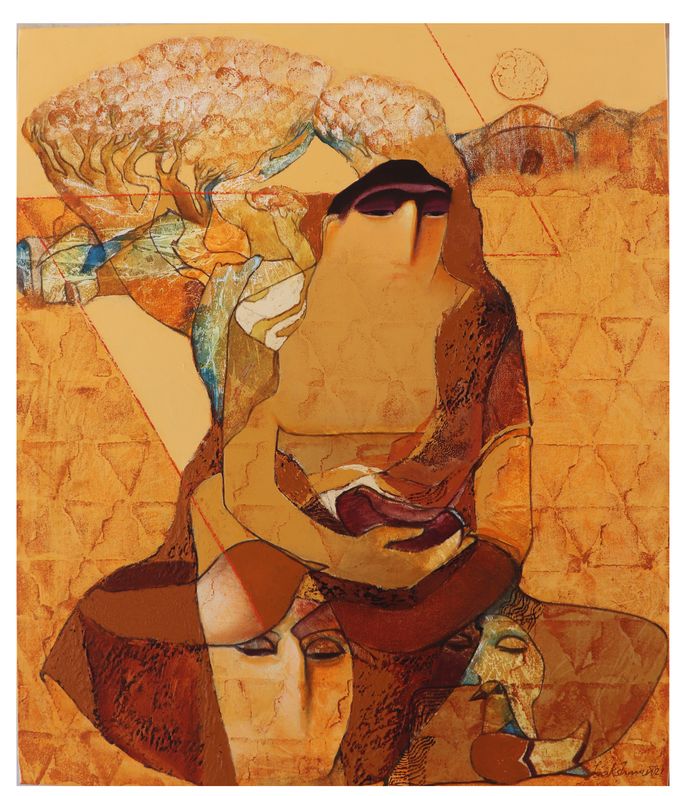 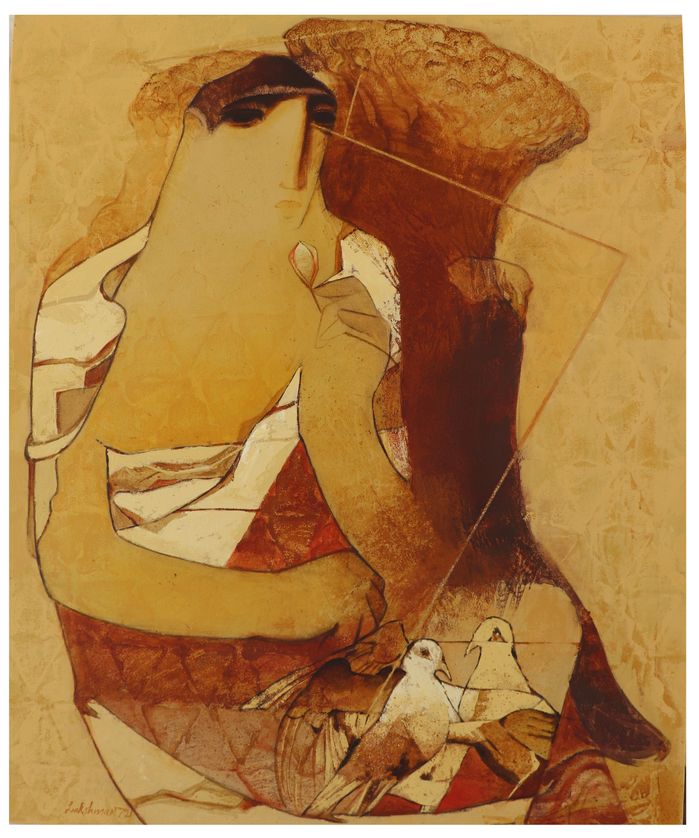 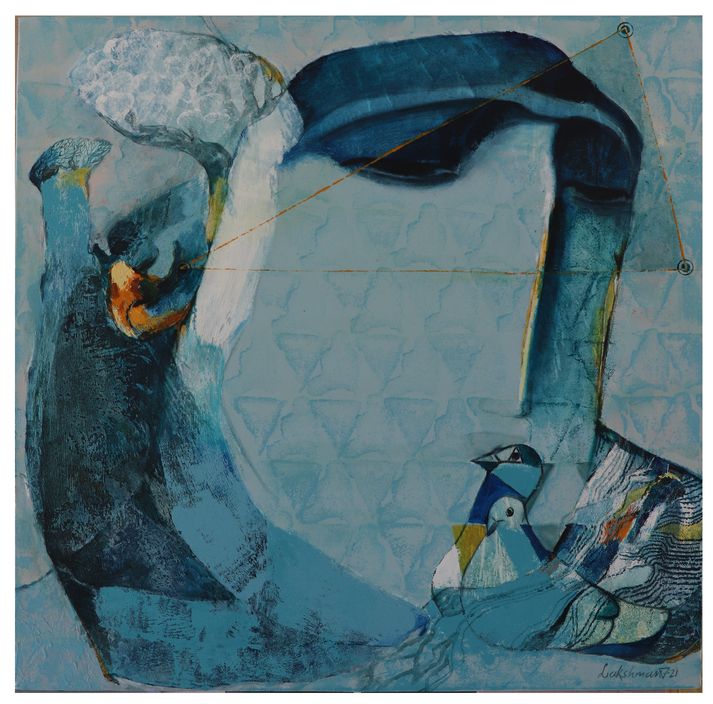 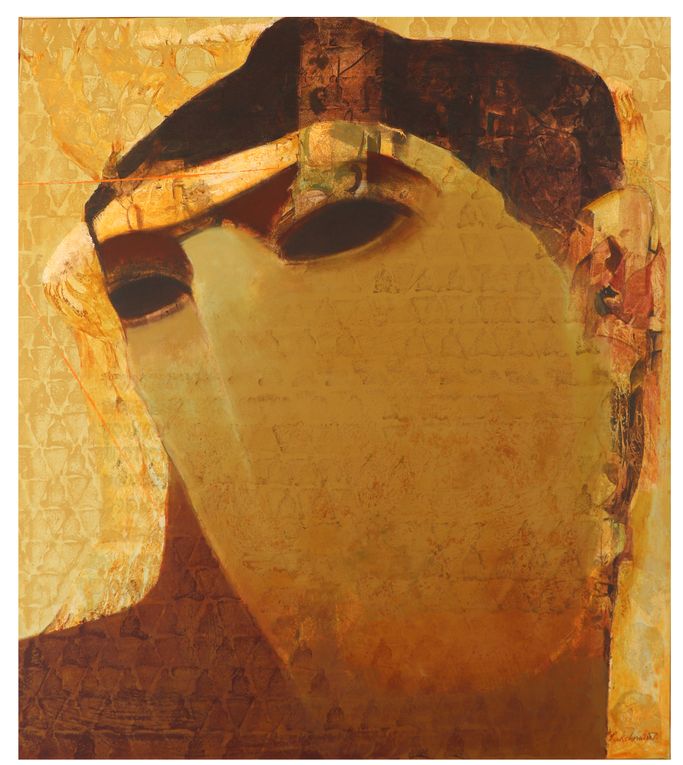 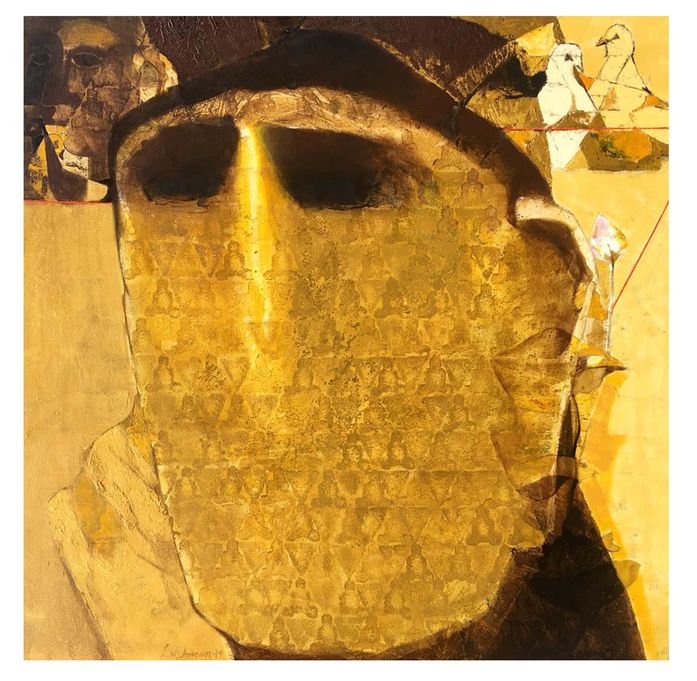 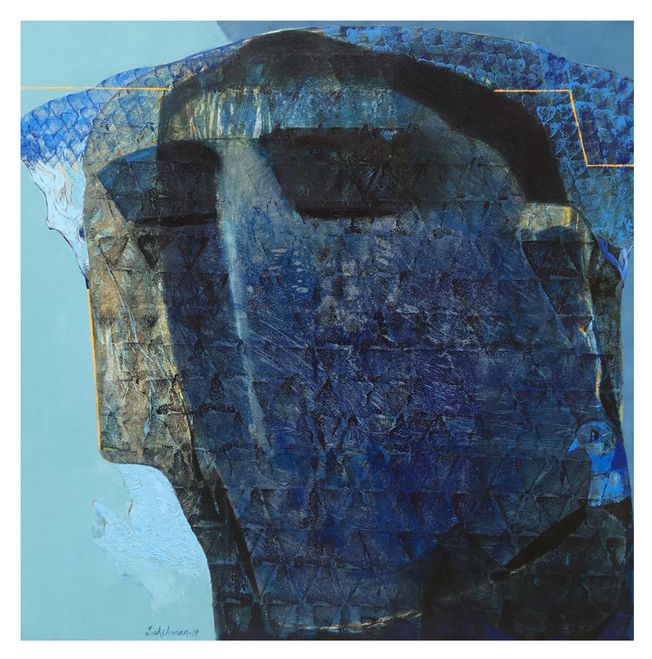 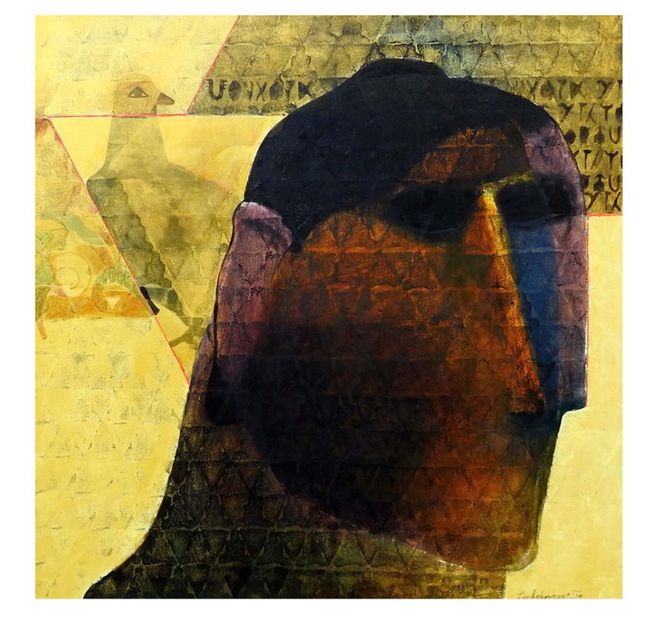 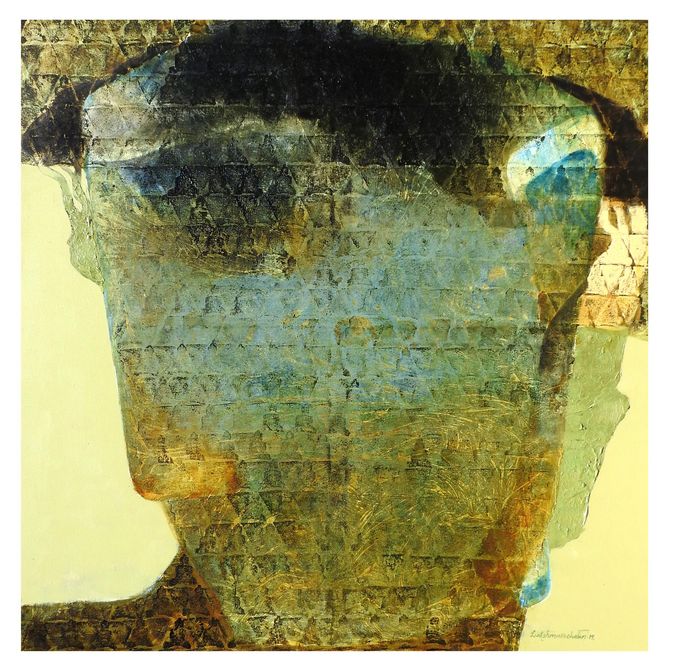