Animal Painting is a story as old as 30,000 years. Nature was and continues to be the favorite subject of artists for their paintings. What appeals to all of us the most is how beautifully mankind and animals can coexist. This factor is an inspiration for several painters for centuries. Animal paintings embrace and capture the beauty of the wonderful creatures of nature.

While apprehending their essence, the artists also leave a powerful message through animals. Every animal symbolizes a particular meaning or the observer can just cherish its very existence. Let us know more about animal paintings.

Before the world was hit by several art movements, animals and plants were the inspiration for most artists. Throughout history, animals played a significant role in the art world. From Indian mythology to Greek, and Roman to Egyptian mythologies, animals are crucial everywhere. Several emotions, stories, and folklore are present in simple animal paintings. Creating abstract and contemporary animal paintings became a thing in the later centuries and the notion became immensely popular. The history of animal art dates back to the cave age and it is only involving ever since then.

In several regions of the world, especially in India, animals symbolize gods. When religion mixes with art, it becomes more valuable. Deities of Hinduism mostly connect with birds and animals. In every temple or religious place, one can witness sculptures and carvings of animals. Lord Ganesha is the perfect example of how animals and humans blend in Hinduism.

Ganesh has the head of an elephant, the body of a human. His big stomach portrays charity and acceptance and his hand depicts protection. Lord Ganesha has moral characteristics that individuals should opt for. Similarly, cows, birds, rats, and lions are some other popular examples of how important animals are in the culture.

In every household, you can find an animal painting because it reminds individuals of their dharma and they believe that it shows them the right path. For instance, horses in motion and stationary have different meanings. The number of horses present in the painting depicts a different meaning. 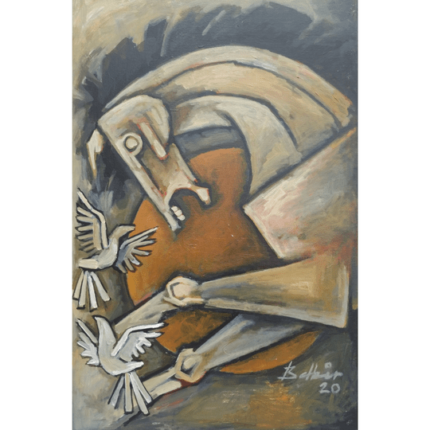 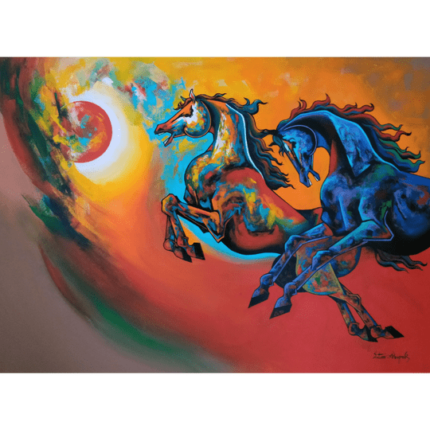 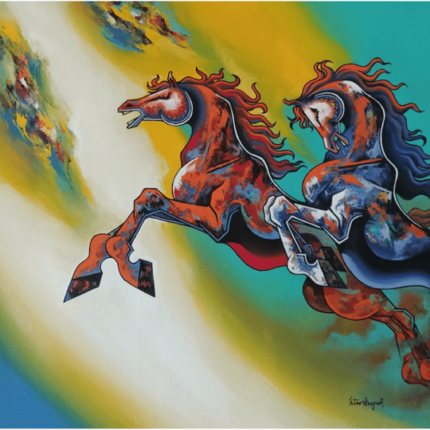 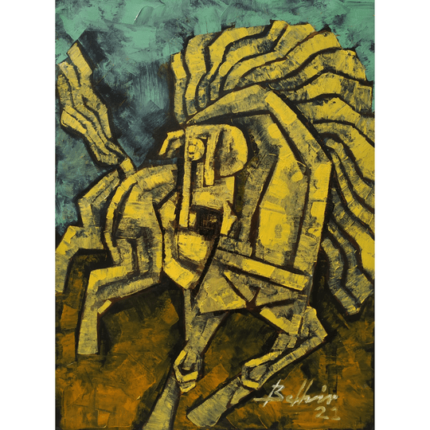 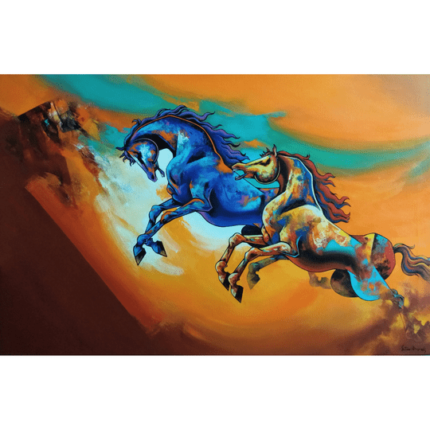 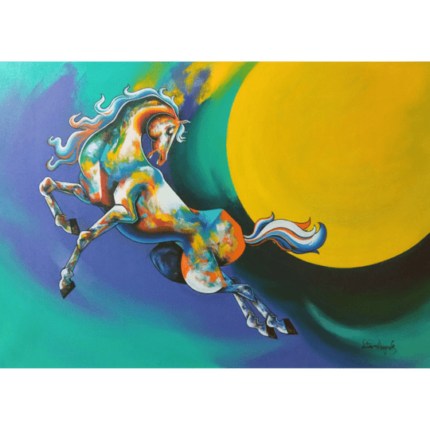 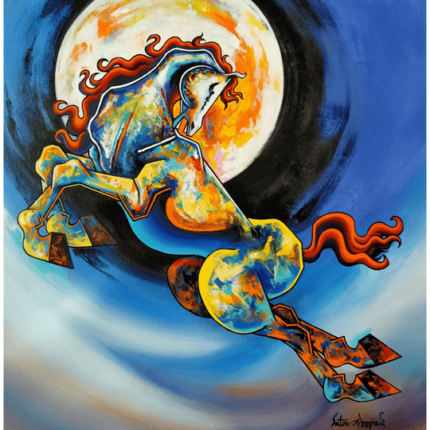 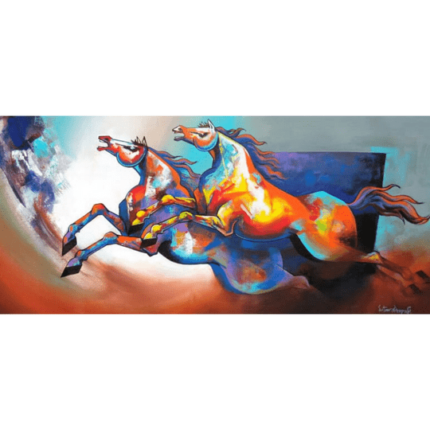 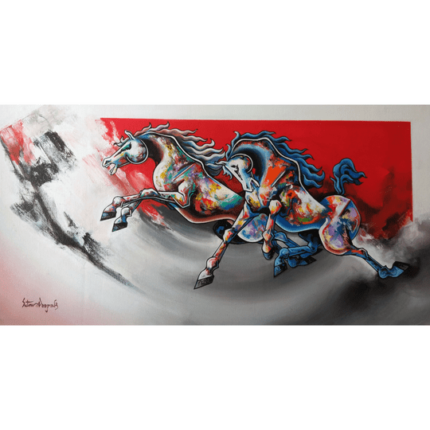 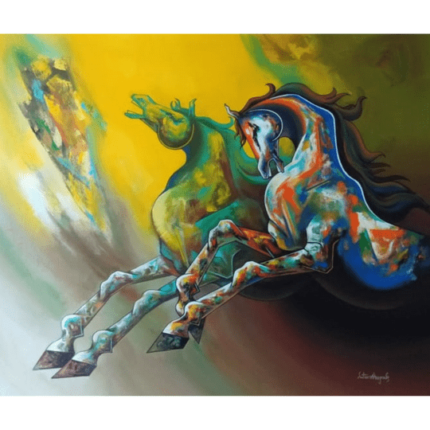 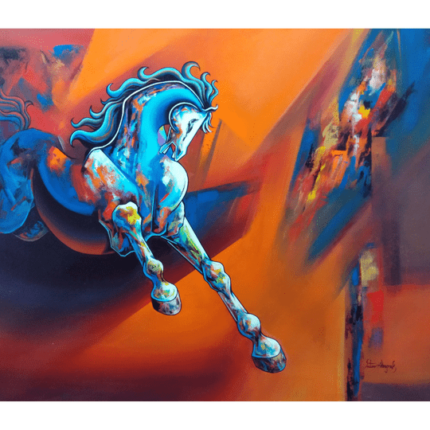 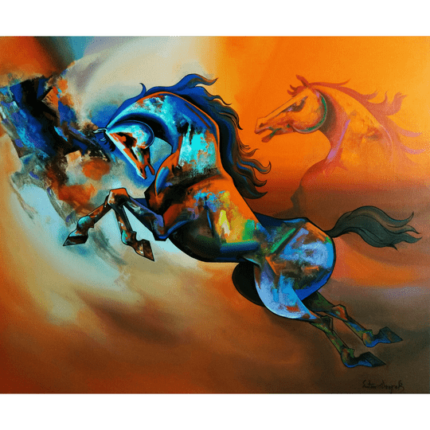 Create an Account
Start typing to see products you are looking for.
Shop
Filters
0 Wishlist
0 items Cart
My account